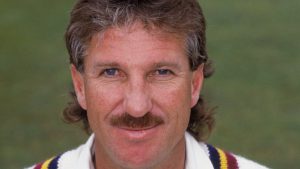 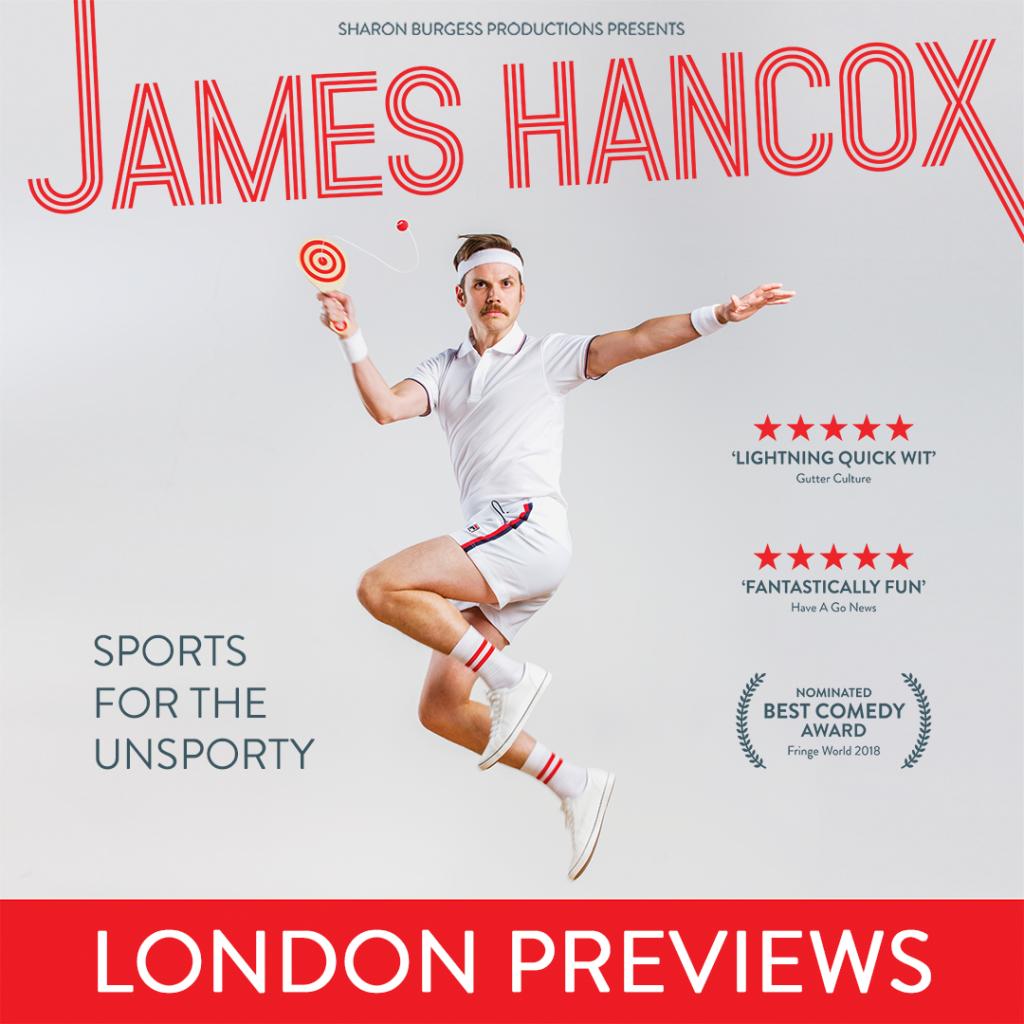 I’m scouring the web at the moment, looking for some bizarre sports. And found this wonder: SPORTHOCKING.

Basically, it’s Parkour but with a small stool. To be honest, I watched the youtube video without any sound (I’ve lost my headphones…don’t have time to explain right now), but from what I gather, it entails doing a gymnastic move from a bollard whilst flipping a plastic stool between your legs. Each move ends seated, making this sport at least 25% resting – a great percentage in my book.

Although a bit more physical than other sports that involve stools (fishing, hiking, watching fishing or hiking), it’ll certainly give me something to do next time I’m bashing around IKEA.

Find out more about SPORTHOCKING here:

You can call us TACHE & LASH. Post-gig selfies with @theoriginalrubykaye after yesterday's NIGHT OF CHAMPIONS. Thanks for everyone who came along and made it a brilliant night! 🏆 #nightofchamps #aeronautcircus 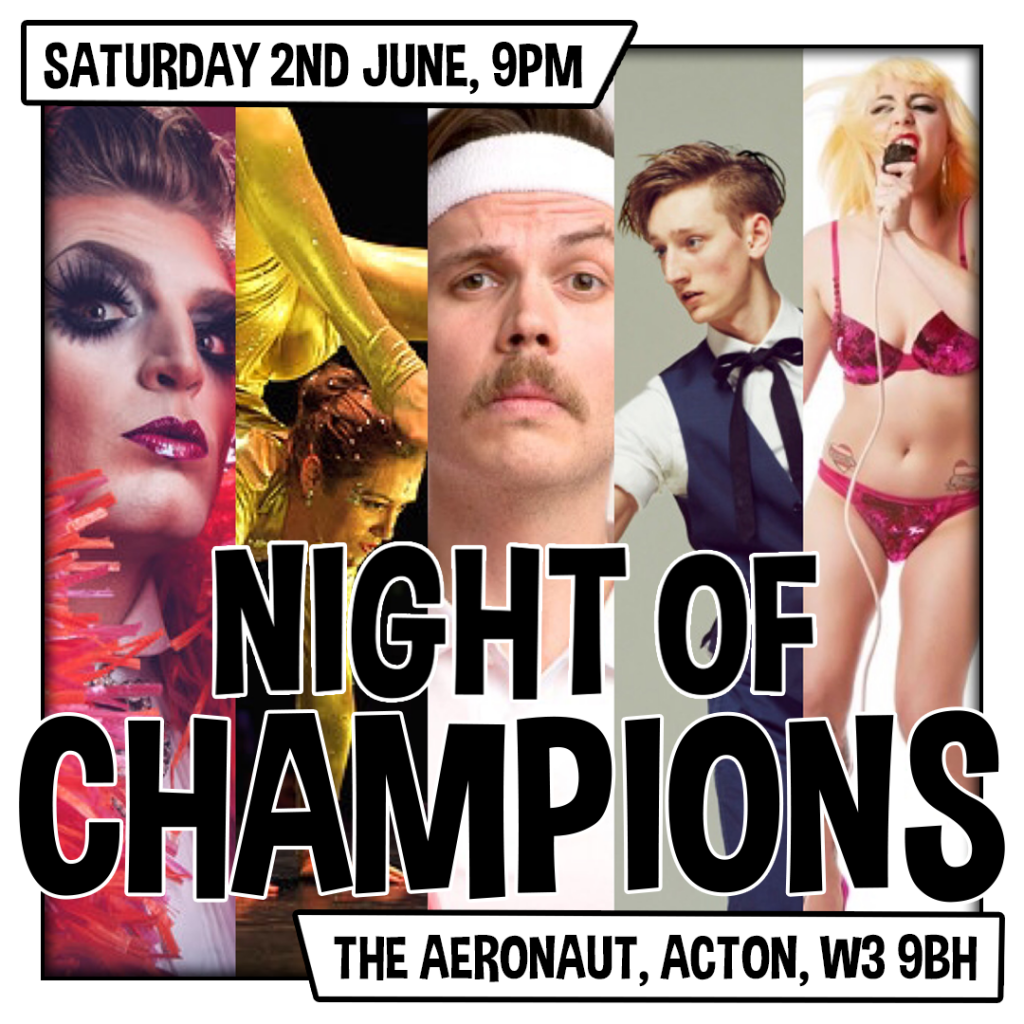